Today, we are talking about traditional Hindu or Sikh weddings in Italy.

We suggest Italy because there are a lot of different places: lakes, mountains, sea, medieval towns, cities of art, etc…

Usually, there are big weddings and Italy can offer different venues for unforgettable romantic moments. 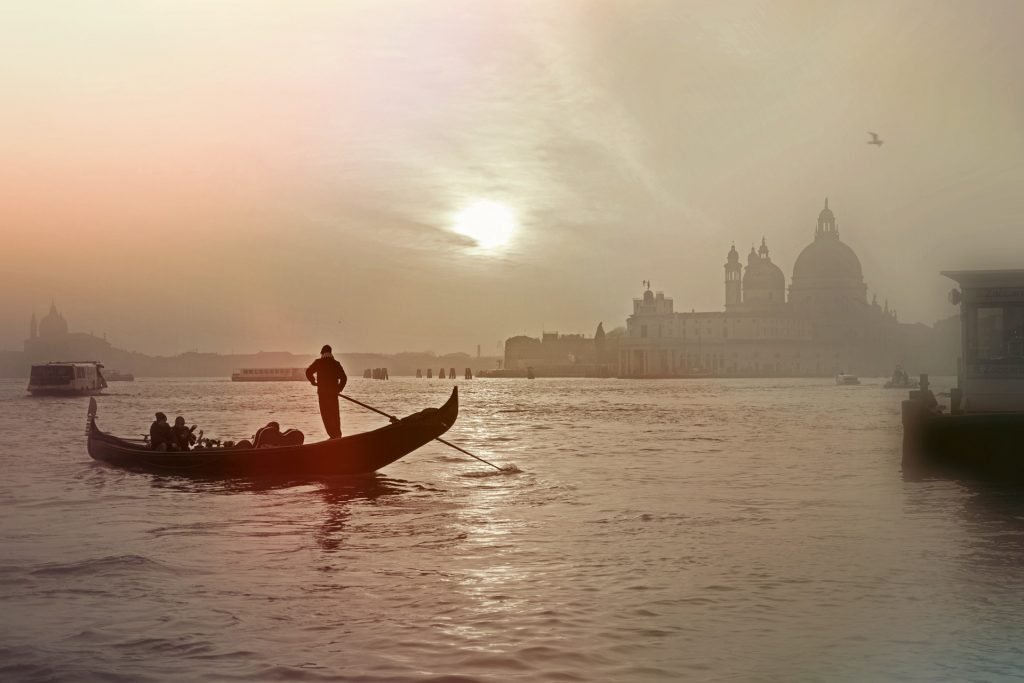 It is also possible to organize tours in historic cities, for example… The Future Emotion Company organizes every detail with assistance for each day of the celebration.

My Indian wedding in Italy

This religious wedding has a lot of symbols… it is a fantastic ceremony!!

The rites of the Indian ceremony

The Indian wedding is very important because it symbolizes the union among spouses and their families. For this reason, it guarantees continuity and repays the couple’s debt towards their ancestors.

Usually, it is not a wedding for love. The families will choose the partners according to their social, economic, and belief state, caste, and astral born context.

The parties last for 5 consecutive days.

All the observed Indian ceremonies and rites evoke a timeless charm and millennial wisdom.

According to the tradition, the ceremony’s costs and the trousseau will be of the bridal family.

A Henne artist will paint bridal feet and hands: it is the Mehendi rite. Only the female guests (friends and relatives) can participate in this rite. The legend says that the Mehendi colours are darker mean that the love of the groom will be greater.

After the Mehendi, there will be other different rites, it will depend on the origin of the bride and groom and their families. For example, the Haldi or the Sangeet, etc…

Hindu or sikh ceremony in Italy 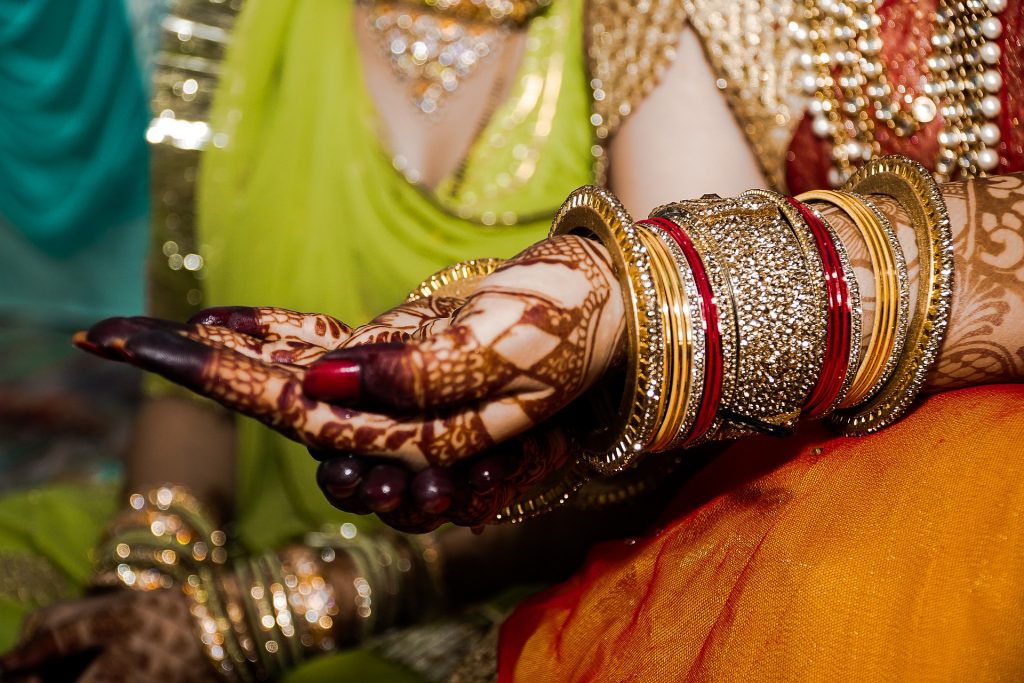 The groom will arrive accompanied by their family and friends and hosted by the bridal family.

The colour of the wedding dresses can change, depending on the origin of the spouses. It will be a red and green sari if the couple is from Northern India.

The red colour is a good auspice, while green is a symbol of fertility. If the couple is from Southern India, it will be a white sari. Usually, the Indian brides must hide their faces by a voile but today it is enough to put on the head.

The spouses will exchange garlands of flowers, yogurt, honey, coconuts, flower petals, and clarified butter, during the ceremony.

The bridal father will entrust the daughter to the groom but he will promise to help your bride realizing on the three nuptial missions: Dharma (moral duty), Artha (economic duty), and Kama (sexual and amorous duty). This is for the Hindu ceremony.

The Hindu celebrant ties together the final patch of the bride’s sari to the border of the groom’s scarf. The couple exchanges the rings and flower garlands. The ritual gifts will throw into the sacred fire and the spouses do three ritual turns around the brazier and will hold hands. 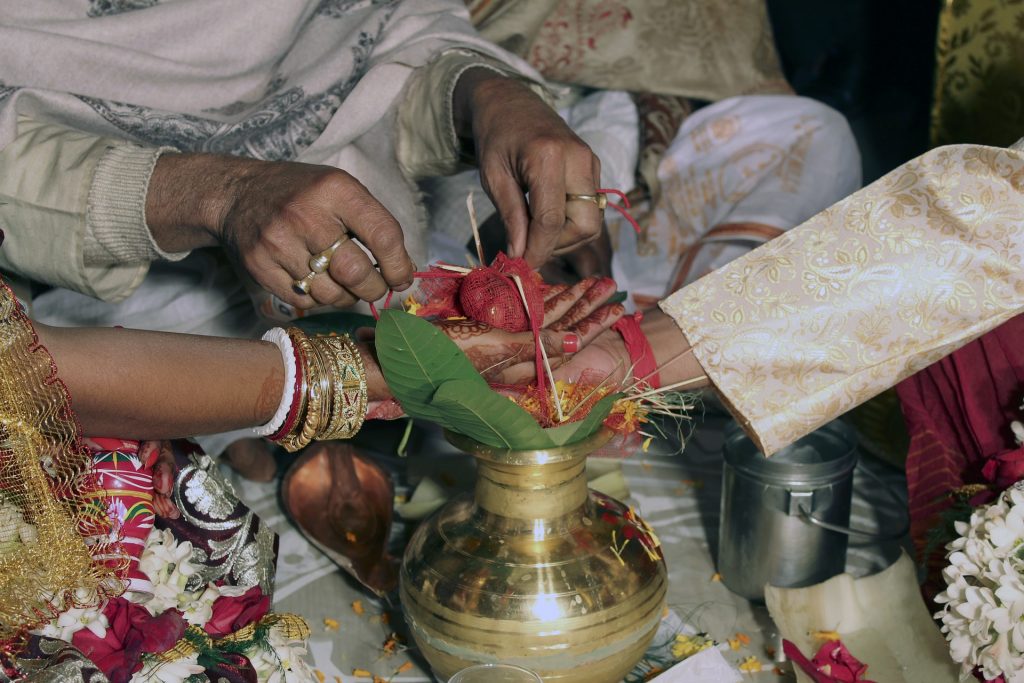 The groom will come up with a rock or platform and the bride will lean the end of her right foot on the same rock or platform. The spouses will do seven steps playing invocations and promises. The way will be decorated with seven little heaps with rice, flowers, and other prosperity symbols.

The couple is married at the end of the ceremony

The groom ties a choker to the bride named Mangalasutra with the symbols of Shiva and Vishnu (Hindu ceremony). This is the symbol of the married woman adding the rings of the feet’ fingers or a wedding ring. After, the groom will put the red powder in the central parting of the bride’s hair and forehead, symbolizing the new social condition.

The groom’s family will offer gifts to the bride and the guests will throw flower petals at the spouses. 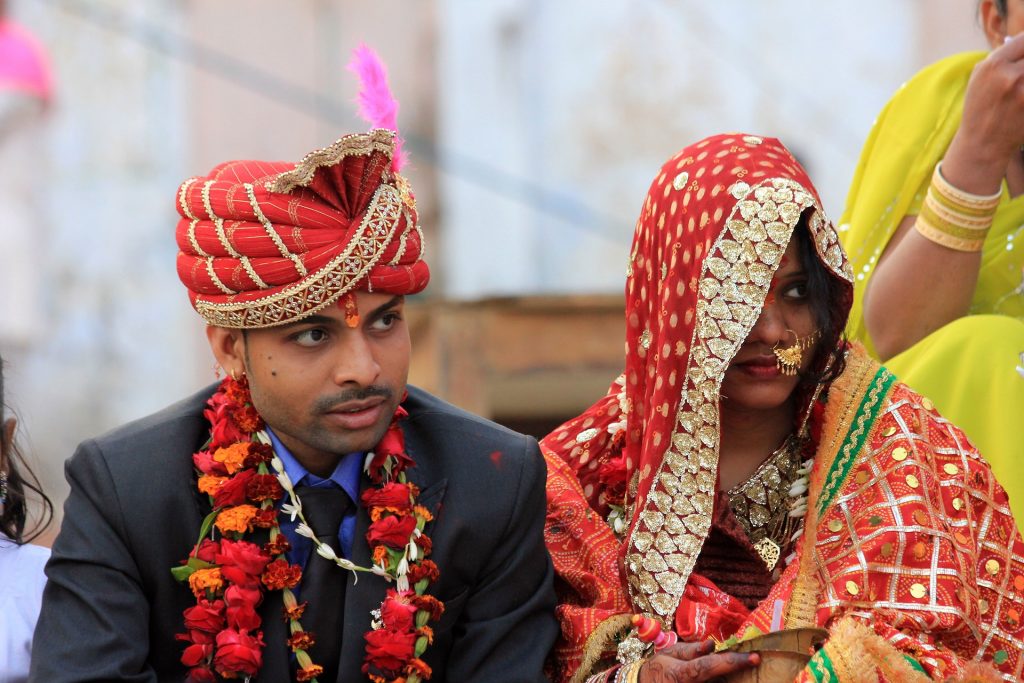 After the ceremony, there will be a typical Indian wedding reception with a lot of food, especially vegetables, and non-alcohol beverages.

At the end of the wedding reception, the couple will go to their home with the brazier that symbolizes their marriage. The bride will sit down the doli, a decorated litter with a roof and four handles on the side and the maternal uncles and brothers of the bride will take her home. 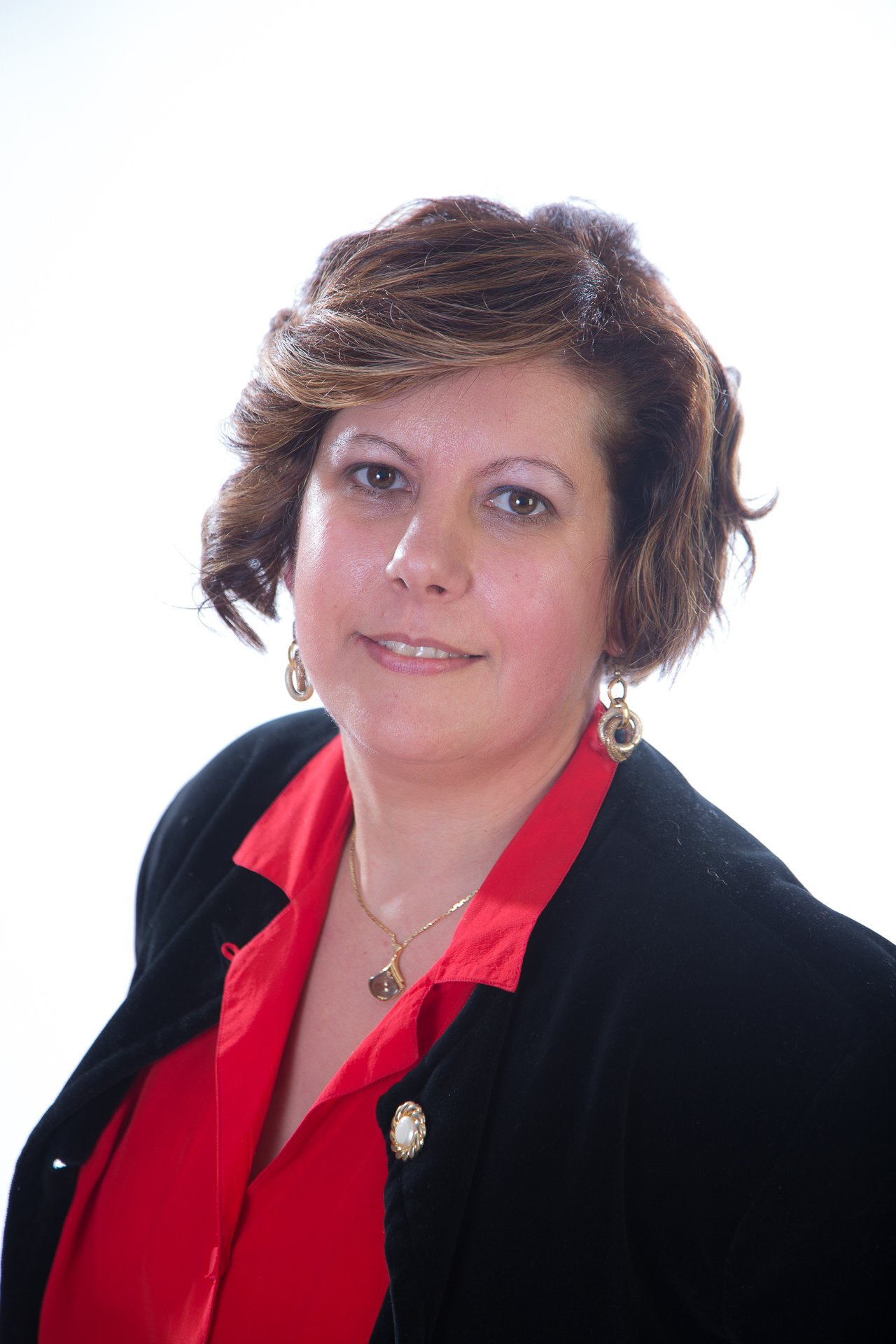 A special gift for you or to give! A 𝟭𝟱% 𝗘𝗫𝗖𝗟𝗨𝗦𝗜𝗩𝗘 𝗗𝗜𝗦𝗖𝗢𝗨𝗡𝗧 for you by clicking on the pic 👆 and adding 👉 𝐟𝐮𝐭𝐮𝐫𝐞𝐞𝐦𝐨𝐭𝐢𝐨𝐧𝟏𝟓 👈 on your order.